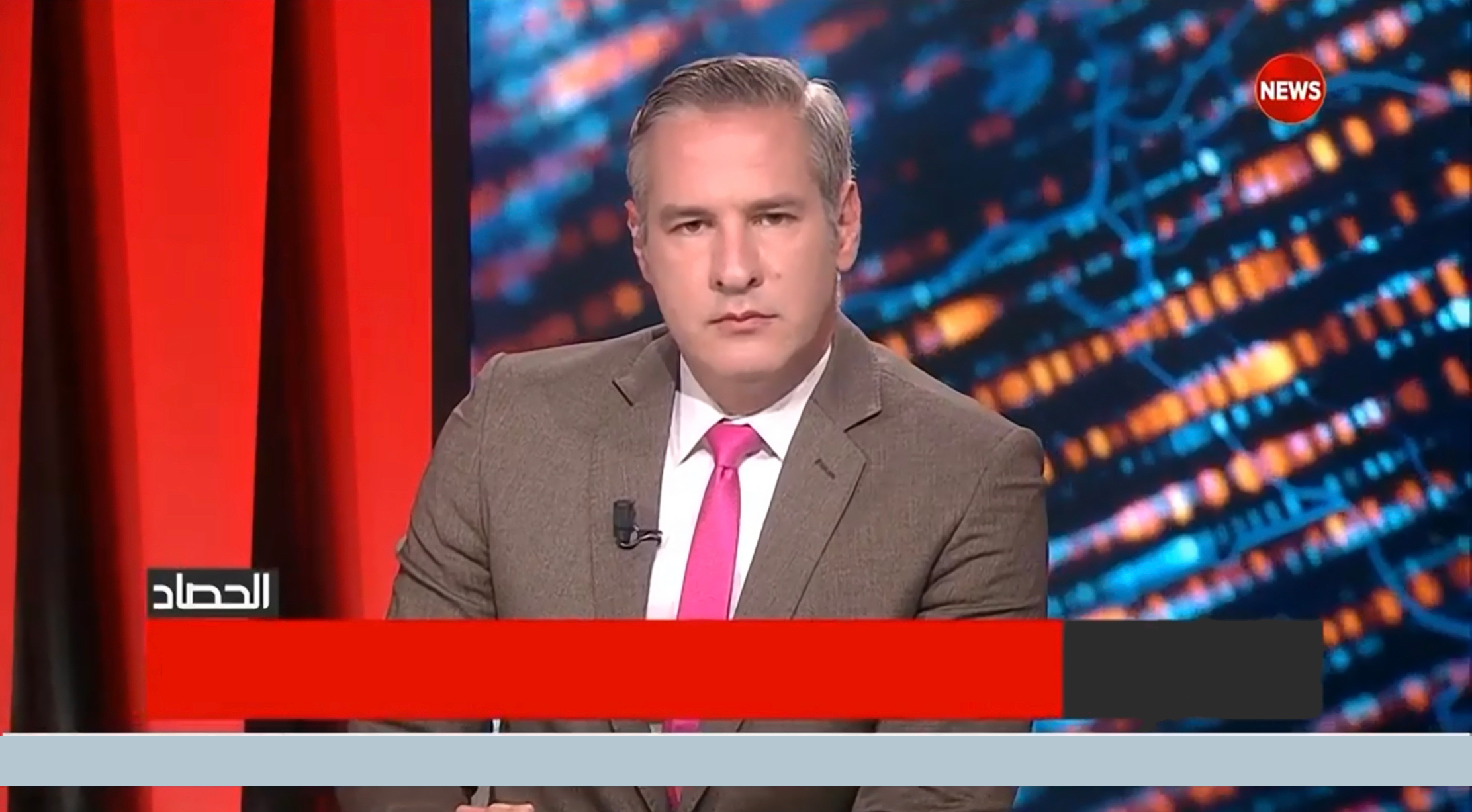 During the October uprising in Iraq in 2019, which started against financial and administrative corruption, Al Sharqiya News Channel and its correspondents were threatened by militias affiliated with the Iraqi government


The killing of Qassem Soleimani

The channel chose me for a 6-hour news presentation from 1 AM at night to 7 PM in the morning about the killing of Qassem Soleimani at 12:30 at night

Al-Sharqiya News Channel to the capital, London, to cover the celebrations of New Year's Eve in 2019, the celebrations are among the most important events, where more than a hundred tons of fireworks are used and more than 90,000 viewers participated

Covering the US elections

Al-Sharqiya News Channel send me to California to cover the American elections, which were among the most participated

A nurse who usually works in hospitals is very famous for a video of a patient singing a folk song. I had an interview with him in the most-watched harvest program in Iraq and it was the most famous meeting

Hussam Al-Taie became a distinguished journalist and I am proud of him" A recommendation from the famous journalist and the news anchor Wijdan Al-Ani during an interview with her, she was my instructor in the media career